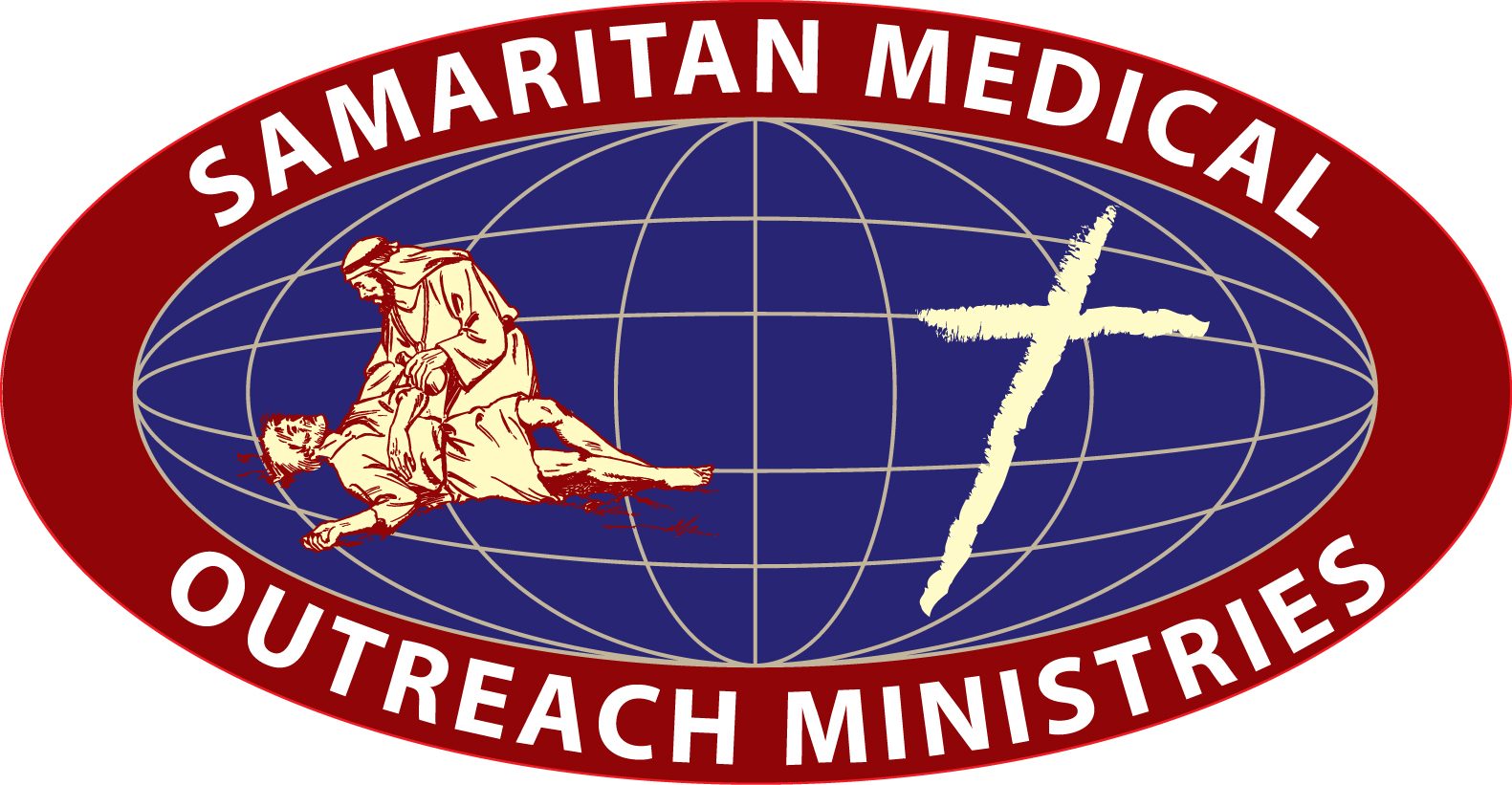 Through the application of the art and science of healing, we endeavor to serve our neighbors in Christ's love.

The Bangalore Baptist Hospital was opened in 1973 by the Foreign Mission Board of the Southern Baptist Convention, USA.  The hospital was established to provide holistic care to people of all religions, castes, and creeds in the spirit of Jesus Christ.  Begun as an 80 bed hospital, it has grown to 340 beds today.  In 1989, Christian Medical College and Hospital, Vellore, India, assumed management of the institution in an agreement with the Foreign Mission Board and the Bangalore Baptist Hospital.  The city of Bangalore has a population of almost 10 million people and the hospital also serves a rural area with another 3-4 million population.

Over the last 40 years, the hospital has expanded its services as well as its physical facilities.  Today it is a tertiary care institution providing comprehensive medical and dental services. Specialty services include the dialysis unit, a cardiac cath lab, a cancer center including radiotherapy, and a reproductive medicine unit. In addition to medical care in the hospital, care is given in both rural and urban areas by the Community Health Division and the Hospice and Home Care teams.

Since 1990, recognized and accredited educational programs have been conducted in several disciplines.  The first programs were in allied health departments and these certificate programs have now been upgraded to B.Sc. level courses.  Residency training for doctors is provided in nine specialties.  In 1996 the School of Nursing was established and offers two courses:  Certificate in General Nursing and Midwifery and, since 2011, a Bachelor’s degree in nursing. A diploma course to train chaplains was begun in 1999.

In 2013-2014 over 250,000 patients were treated in the clinics and there were 20,000 adult and pediatric admissions.  Approximately 2600 deliveries and 4800 operations occur annually.  Adult, pediatric and neonatal intensive care units and the coronary care unit allow good care of critically ill persons.  The emergency department manages trauma and other acute emergencies 24 hours per day.

In 2011 Bangalore Baptist Hospital was accredited by the National Accreditation Board for Hospitals, the first Christian institution in India to achieve this and one of only 95 hospitals accredited in the country at the time of recognition.  Earlier the hospital’s laboratory was accredited nationally (NABL).  The residency training programs in 2012 received the national award for excellence in teaching given by the National Board of Examinations in New Delhi. Other national awards include the F.I.C.C.I. award in 2012, DL Shah National Quality Award (from Quality Council of India) in both 2013 and 2014, and the Medachievers Award for Medical Education (from Indian Medical Association) in 2014.  The hospital is involved at multiple levels in the national healthcare scene in India and is recognized as a leader.

The spiritual ministry of the hospital has always been the priority.  Hundreds of churches have been established either directly or indirectly through the hospital.  Since 2007 there has been growing response among patients and visitors as well as staff and students. House churches are being started and lay leaders being trained.For more information, please visit:  www.bbh.org.in